The coronavirus dilemma-continue to self isolate, or open her up? 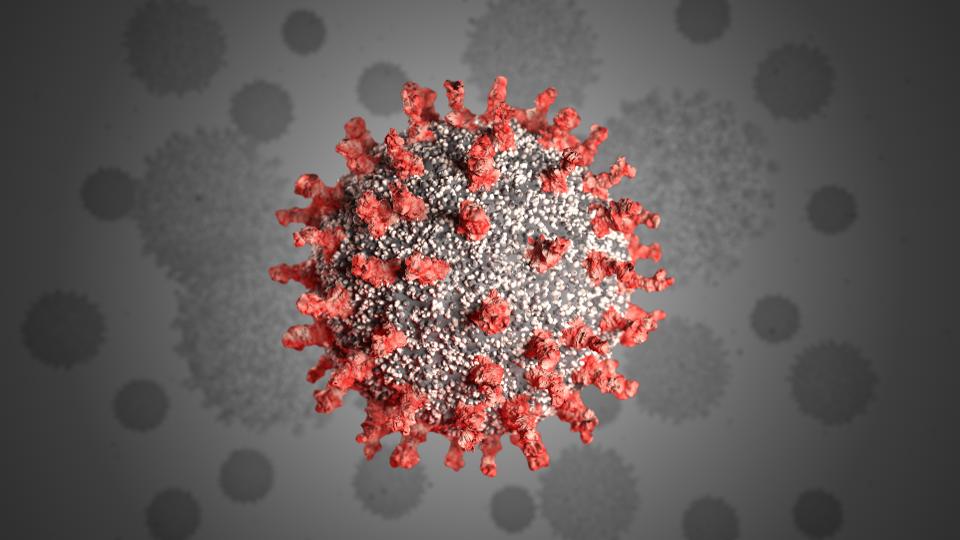 At the time of the writing of this article, the United States has suffered approximately 68,000 dead from the coronavirus, with the number continuing to go up.

The CDC, and the experts have recommended that in order to start to open things up again like before the virus, that a certain region or state shoiuld have a 14 day reduction in cases.

The United States was vastly underprepared for a pandemic such as this, our leadership found out and warned other countries about the potential for a pandemic back in November, yet did nothing to prepare our country for testing, or protection for frontline medical workers, and essential workers until March.

As of today, we are still not testing enough people, so we really do not know what is really going on.

I consider this to be an utter failure of leadership from the top down. The United States deserves better leadership than this, and I hope that we never have to go through something like this again.

This utter failure of leadership is also causing a divide with respect to how we deal with the pandemic. Do we continue to self isolate, or open her up.

President Donald Trump from the beginning of the pandemic, was at first dismissive, literally ignoring the issue, he then downplayed the issue, then when he realized how serious it was, he cut off travel from China, and then when faced with outcry from state governors, and the medical community, finally implemented the Defense production act for PPE equipment (physical protective equipment such as masks, shields, for medical professionals, etc.), respirators, and most recently meat production.

Right wing media, along with Trump, have been pushing the narrative of opening the economy back up, because people have to work, and businesses have to be open in order to survive. They are pushing disinformation about the pandemic, trying to claim that it’s just like the flu, that we need so-called herd immunity to get past this pandemic, and some extremists have even said that the people who are at the most risk for the coronavirus, i.e. people with pre-existing conditions that make them more susceptible to the illness, are expendable, because the economy is more important. Frankly, the latter argument is vile, reprehensible, and despicable.

At the time of the writing of this article there have been demonstrators, which almost entirely consist of right wing Trump supporters, demonstrating in locations throughout the nation, to open the economy back up. Many of these people are not wearing any protective equipment, or masks, and according to the experts, will most likely spread the coronavirus by doing so.

I understand the argument of opening the economy back up. Not for the issue of selfishly wanting to get out the house, but more for people who have no money for food, or businesses who will not survive unless they have income, or for people who cannot pay their mortgage or rent, unless they work.

I also understand the argument that unless we self isolate during this pandemic, the virus will continue to spread and overrun our medical system, and kill many more Americans.

If you are dead, or in an ICU unit, the economy is not going to matter to your family at that point.

Frankly, I am ashamed at the younger American generations. It is known that the coronavirus for the most part affects people 50 and over, and is a killer of senior citizens. Although it does kill young people as well, the vast majority of the victims are older people. In the past, we as Americans would band together to fight any war, including a pandemic. It seems like the younger people in this country are so selfish, that they can give a crap less about anybody but themselves. They literally do not care about the older generation.

Imagine if during World War II our society behaved this way, we would’ve lost the war. In my opinion the new generation of Americans are out for themselves, selfish, and I don’t know of any civilization that can survive unless the people have the ability to pull together for the common good when necessary. That is not the purpose of this article but it is something that must be mentioned.

Although all the experts have said that the coronavirus is many times more contagious than the flu, and many times more deadly than the flu, social media has given political pundits and Yahoos the ability to chime in on this issue, and worst of all some unethical doctors, or doctors with no expertise in infectious diseases have gone on to provide disinformation on the subject, in some instances for their own financial benefit.

The issue now has become political in nature, with Trump supporters wanting to open the nation back up, and pretending that the virus is no worse than the flu. Some Trump supporters see the reality of the situation no matter what Trump says and want to continue to self isolate.

Frankly, Donald Trump and his utter failure to provide competent leadership on this issue, has caused a divided nation. Trump has told state governments and local governments that it’s up to them to decide what to do, then tells his supporters to protest the states that are following CDC and medical expert recommendations. It is a bizarre, and an utter failure to lead as a president is supposed to lead in a crisis such as this.

The reason why we have a national government, and a President, is to provide leadership in times like this. It is my hope, that we replace the current national leadership, and repair the damage that has been done to our nation.

It does not take a rocket scientist to see what is going to happen. We will have more infections, we will have more death, and the precipitous opening of our economy may end up requiring us to close it back up again.

What we should do, is wait until the infection rates decrease for 14 four days like the CDC says, and then slowly opened her up in a phased manner.

As of the writing of this article, I have seen idiots going around in many states, with no protection, acting like nothing is wrong, and some businesses opening in violation of the law. The media will probably not be around when the same idiots are being taken to the ICU, or upon their death.

Ultimately, once a vaccine comes out that works, we should be able to return back to normal. Until that time, although it’s a major inconvenience, we should continue to self isolate and stay at home as much as possible.

I live in Huntington Beach California, right next to the beach. I love to go out of my boat, take trips, go out of my motorcycle, and do many things. However, I am willing to sacrifice, in order to not get severely sick, or to die. It is better to sacrifice for a while, and live.

We as Americans have more in common than not. Just because everybody else jumps off a bridge doesn’t mean you have to. I can assure you that the virus does not care about your politics. Do not let peer pressure of idiots with literally no medical expertise whatsoever, enticing you to demonstrate unprotected, to go out unprotected like nothing is wrong, or to co-mingle in groups where the virus can easily spread. Do what you have to do to survive.

I pray we all come through this and get on with our normal lives as soon as possible. 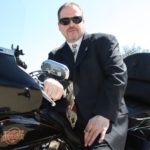 Welcome, my name is Norman Gregory Fernandez, Esq. I am a real biker, and a real California Biker and Motorcycle Lawyer. Click Here to find out more about me.

I created this site to provide information to the motorcycle and biker community, as well as general California Personal Injury, and Family Law Information to all.

If you wish to contact me or submit articles, you may do so by clicking on the Contact Us button above, or by clicking here now. 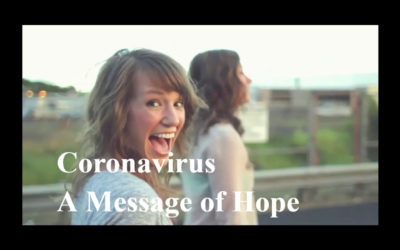 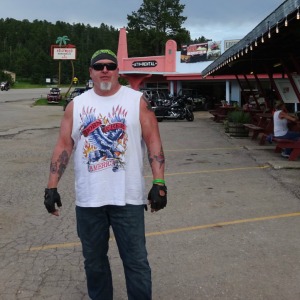 The coronavirus pandemic, a once in a century nightmare, by Norman Gregory Fernandez, Esq. 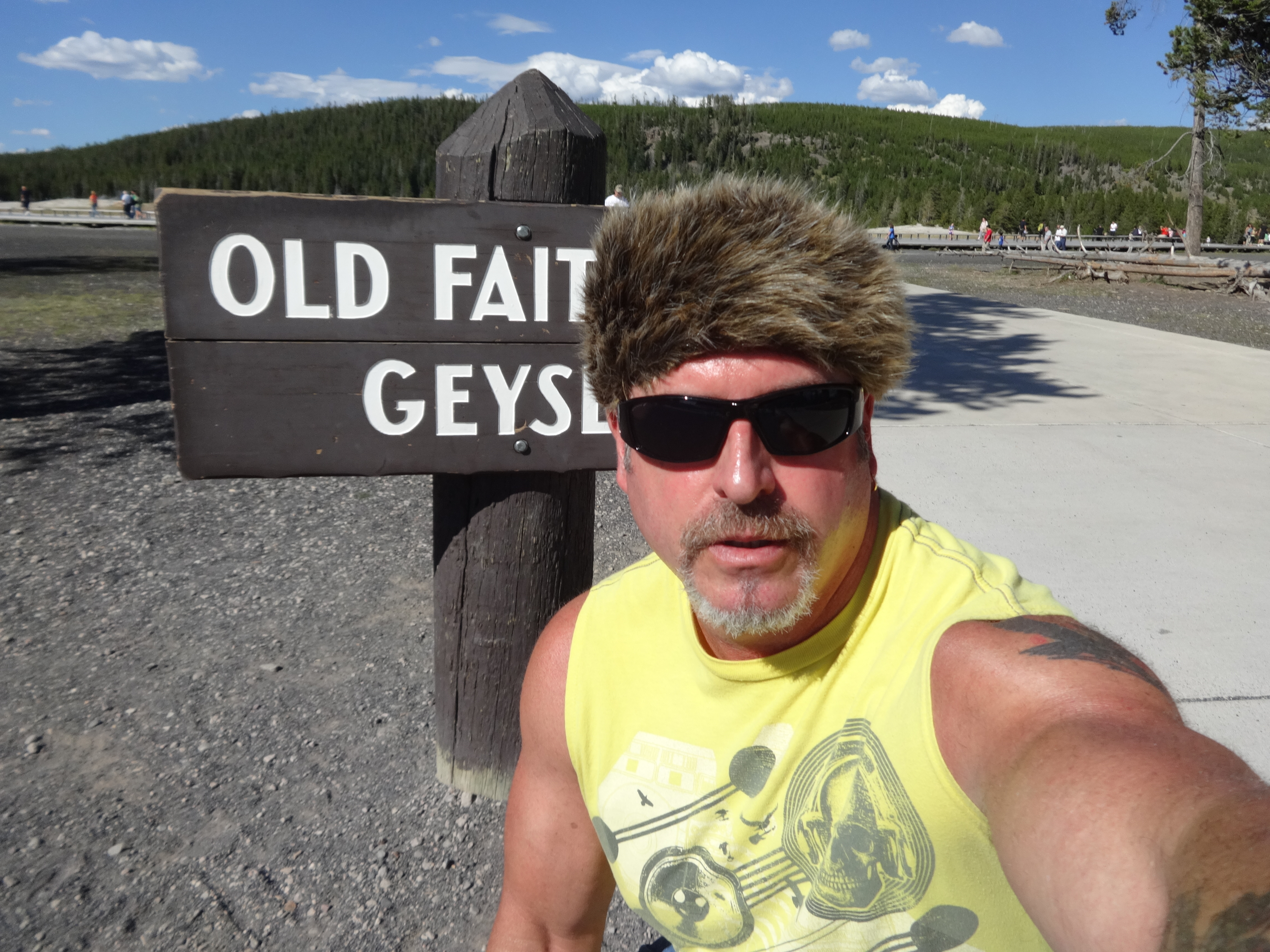 The joy of being in a motorcycle club; by California Motorcycle Accident Lawyer Norman Gregory Fernandez